Lib Dem Cllr Sue Carden was elected to Pocklington Town Council back in May. She has commented on her first 100 days in the role and the challenges ahead for Pocklington.

Sue can now be contacted on: [email protected]

Lib Dem Cllr Sue Carden reflected on some of the positives in her first 100 days:

"It has been amazing to work with such strong community spirit in these first 100 days. Residents rally together to keep the town centre litter-free, long may it continue."

There are three key issues of concern that residents have reported. Pocklington Lib Dems have taken action:

1. Lib Dems objected to the excessive new house plans in Pocklington together with the support of local residents. The Gladman's development for housing will be reviewed in the High Court, October 12th and 13th.

Sue - a qualified quantity surveyor - commented on the excessive proposals for new houses:

"If the East Riding Conservative Council had planned things properly, then we wouldn't be in a legal battle situation in the first place. Lib Dems demand better."

2. Unauthorised vehicles encamped on West Green in June took the Conservative East Riding Council 14 days to act, it isn't good enough. Residents reported the disruption to the use of their all-important local green space. Lib Dems have been involved in securing West Green from future unauthorised access and use.

Sue reported on the work done on West Green:

"West Green is a public space to be enjoyed by everyone, it is not meant for unauthorised vehicles and encampments.

3. Plans for a Super Prison at Full Sutton are so vast in scale that residents in Pocklington are concerned about the impact on their community. Local Lib Dems have objected.

Local Lib Dem Cllr Sue Carden helped the Town Council put in an objection to the Super Prison at Full Sutton, she stated:

"This Super Prison plan is a monstrosity, residents are right to be concerned. I have been part of the process on the Town Council to ensure it put in a strong objection.

"The Town Council have requested Yorkshire Water to come up with a plan of how to address insufficient capacity in the foul water drainage. This has not been received and the August 2021 deadline has passed."

Pocklington Lib Dems have worked hard alongside residents to protect Pocklington from future large-scale development proposals for the next five years. They have put forward strong proposals to the local plan consultation.

However, the East Riding Councillors still need to pass the new Local Plan to protect Pocklington.

"The first 100 days have been busy and it has been a privilege to help strengthen an already strong community.

"I can't wait to continue my work to put the residents of Pocklington first and stand up to face the local challenges ahead." 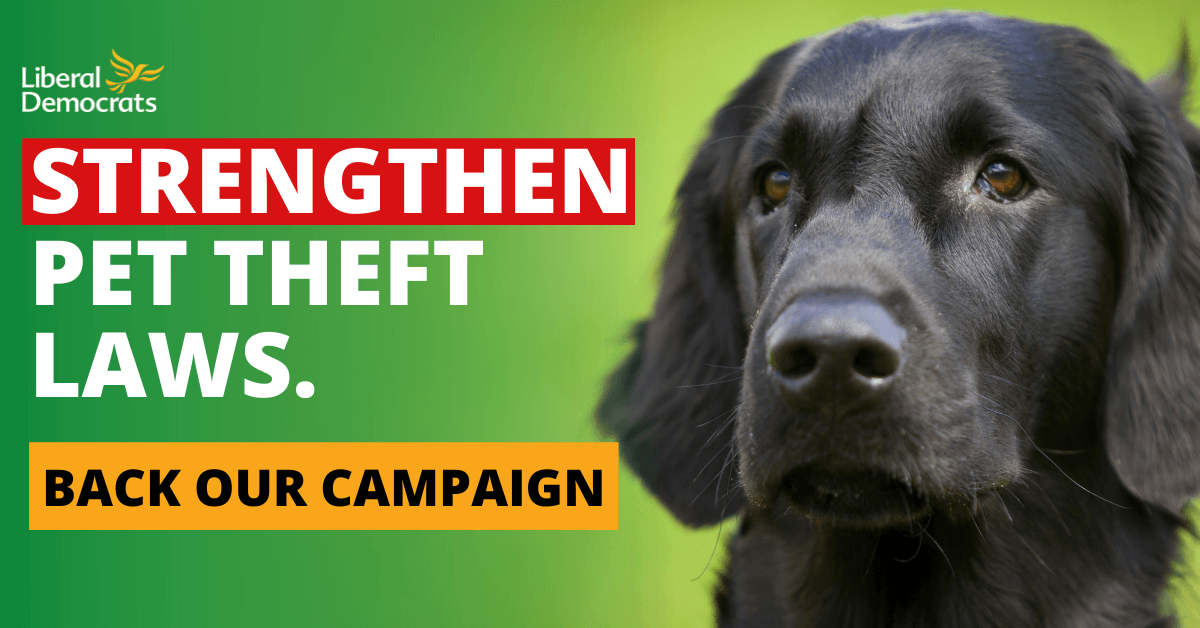