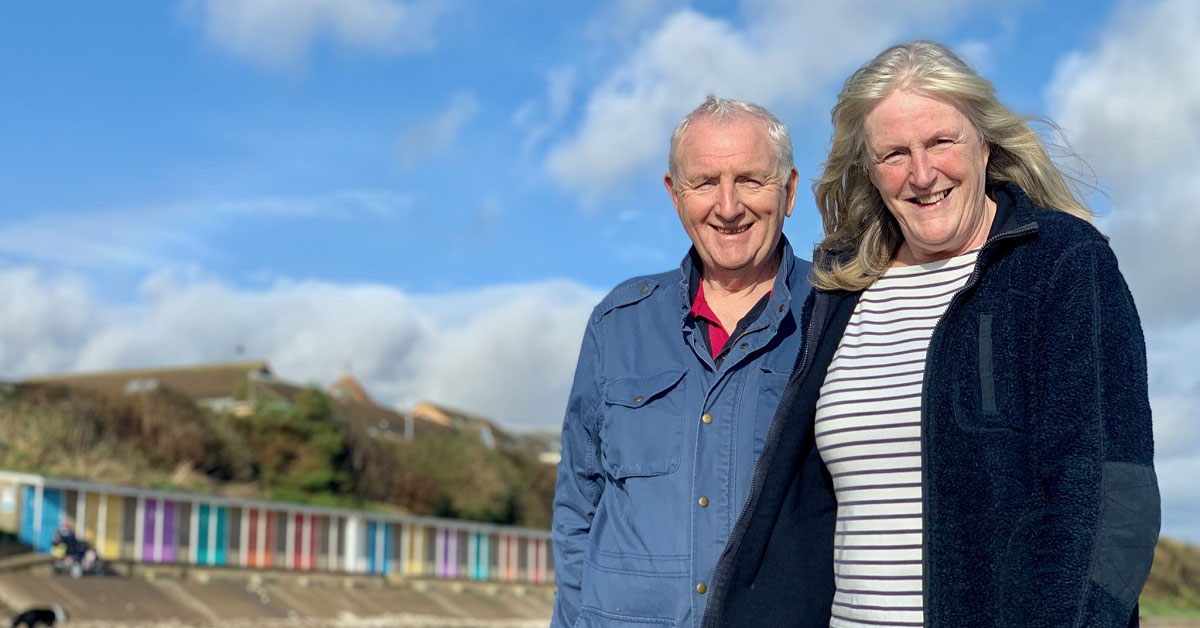 Please get in touch with them if you have any questions for them, or wish to raise an issue with them.

Mike Heslop-Mullens has been involved with many community groups since moving to Bridlington over 30 years ago, using his experience as a building society regional manager and social enterprise manager to assist their development. He has fought to save trees at Sewerby Park and more recently raised the issue of the reduction of services at Bridlington Hospital and its effect on the life of the residents.

Mike has been a Councillor since 2014 and serves on both the Town Council and the East Riding on behalf of the residents of North Bridlington, Sewerby and Flamborough.

Jayne Phoenix is the Chair of the Save Bridlington Hospital community group and has called for a reverse in the cuts - it is time for Bridlington to have an A&E department in its hospital.

Thanks , will you help spread the word by sharing this page?