Ofsted Inspection judges East Riding Children's services as Inadequate. Moves for an urgent review to be held by a non-conservative councillor are blocked.

At the East Riding Councils Full Council Meeting (29th July) local Lib Dems made moves to have an urgent review into the East Riding Children's social services to be carried out by someone other than a Conservative Councillor, to ensure it is a full and honest review - the Tories voted against a call for openness, transparency and honesty.

This follows a series of damning Ofsted reports that have stated that the East Riding Children's Social Services were determined to be 'inadequate'. Ofsted's report shows that the Conservative Cabinet have left vulnerable children at risk. 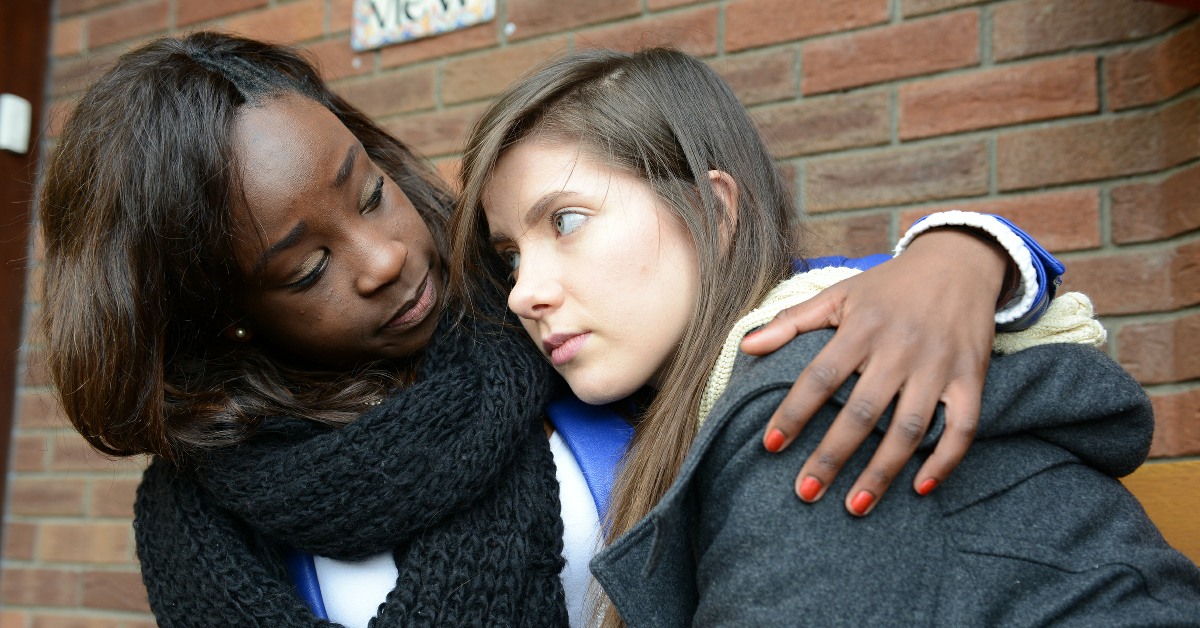 "The Cabinet is 100% Conservative Councillors including the Children's Services Portfolio Holder (Cllr Julie Abraham). The relevant Scrutiny Committee is also Chaired and vice-chaired by the Conservatives . The Ofsted report highlighted failures of the Senior Councillors  to understand what was going on and to follow-up on weaknesses identified at a previous 2016 Inspection.

"It would be nonsense to have an Urgent review carried out by the Conservatives when they have been found to be asleep at the wheel. Furthermore this report was produced and circulated in draft form last December. Why has it taken the Conservatives SEVEN months to start the review?"

The Lib Dem Group who created a motion calling for a more public and open enquiry of Children's Services in the East Riding was seconded by Lib Dem Cllr Denis Healy, who expressed:

"The review must be carried out independently of those Councillors whose failings have put our East Riding children at risk.

"We are talking about services to the most 'at risk children' in our community and we owe it to them to correct the inadequate service. Its clear from the Council's own press release that they are defensive and yet complacent. That is a dangerous combination when we are dealing with vulnerable children."

Amongst the Ofsted reports findings they were some key serious concerns identified (Click here for the full report):

The Lib Dem Motion voted down by the Conservative Council:

2. Of particular concern is the findings of; “significant deterioration in the quality of help and protection support for children in East Riding. Senior leaders and members have not recognised the decline, do not have a wholly accurate understanding of practice and service shortfalls and have been ineffective in identifying, prioritising, and making improvements.” Furthermore; “Senior leaders were not aware that previous management direction (on fostering) given to improve this area of practice had not been carried out until concerns were raised by inspectors.”