Prevent use of dangerous weedkiller - Glusophate

East Riding Council are being urged to phase out use of the aggressive weed-killer glyphosate that has been linked to causing cancer, in favour of safer alternatives at a Full Council meeting to be held on Wednesday (24th July 2019) at County Hall Beverley.

The weed-killer has been increasingly linked to cancer in humans as well as pets. It is the Council’s weed-killer of “first choice” and is widely used on East Riding Council land, including parks and school areas. 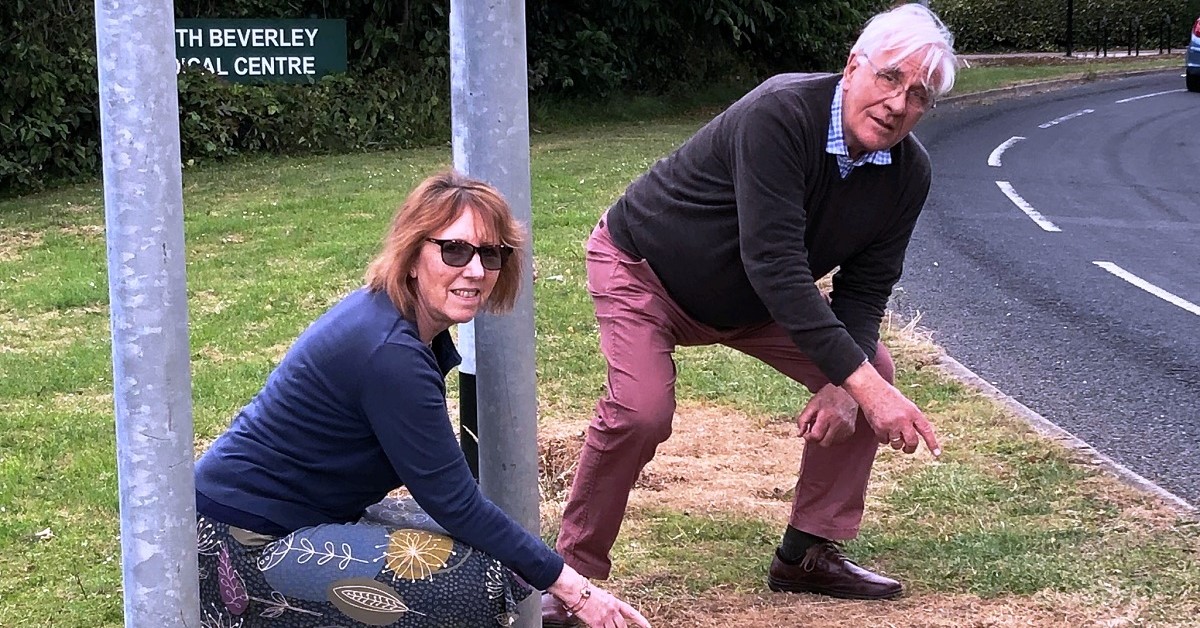 Beverley Lib Dem Cllr Linda Johnson will be urging the Council to switch from glyphosate to safer alternatives and said:

“Glyphosate is hazardous, not only to worms, insects and bees which we rely on to help us grow food crops, but to our children and pets.  It’s frightening to think this weed killer is being sprayed with insufficient care and in adverse windy weather around parks and play areas, when even small amounts are now considered dangerous to children. It is also not safe for our ground staff employees who come into contact with it on a regular basis.”

“There has been a big increase in the use of pesticides such as glyphosate in the UK since 1990. Meanwhile Italy and Portugal have all banned use of glyphosate and France is working towards this. Recent studies published in Science Direct show an increased risk of Non-Hodgkin Lymphoma caused by exposure to pesticides.  It is time for East Riding of Yorkshire Council to urgently introduce safer alternatives in its streets, urban areas, parklands and recreational areas.

“We have had confirmation from Paul Bellotti (Director of Communities and Environment East Riding Council) that the Council continues to use glyphosate to control weeds in areas where there are people. He assures us they will continue to review the situation and follow guidance. Given the emerging risk to human health, the Liberal Democrats want to avoid it being the Council’s weed-killer of 'first choice' and seek safer and greener alternatives.”