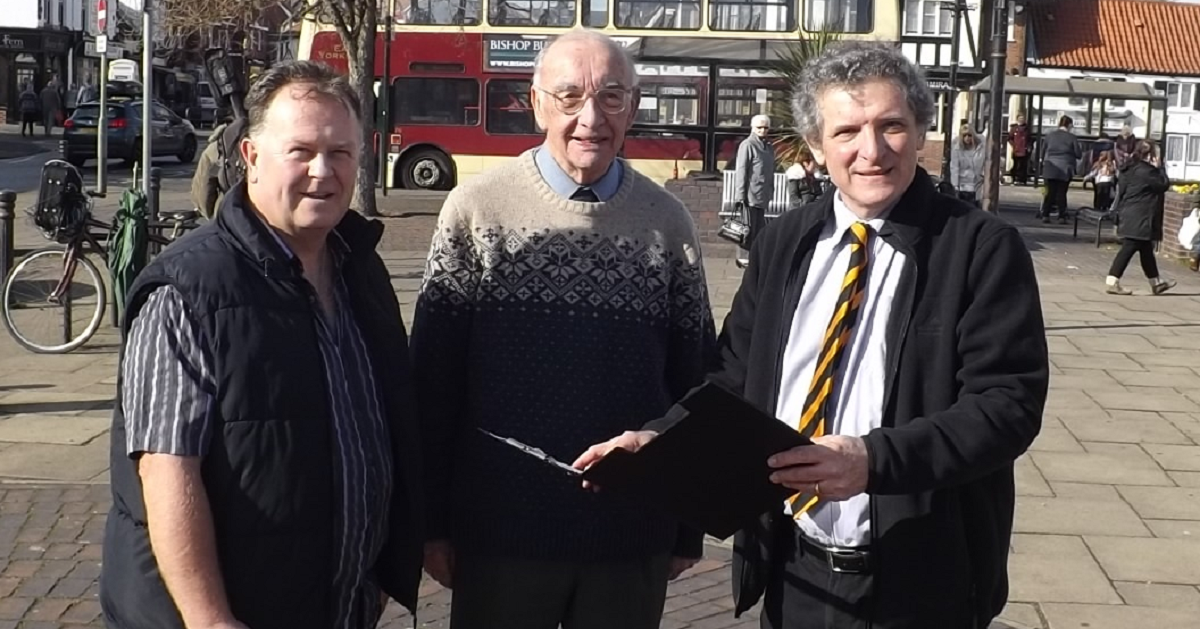 David, John and Philip are your local Lib Dem ward Councillors in Hessle - working hard all year round.

Please get in touch with us if you have any questions for any of the team, or wish to raise an issue with us.

David has lived in or near Hessle for over 30 years and is an East Riding and Hessle Town Councillor. As a former Cabinet Member and Chairman of the Planning Committee he introduced 20mph speed limits around schools and Council Benefits advice to Pensioners.

He is a Founder of Haltemprice Skate Park Association, a voluntary charity which provides a skate park facility in Anlaby. Recently he has helped organize Hessle and Anlaby Covid19 mutual aid Volunteers at the Town Hall and the setting up of a Food Bank. He is campaigning to save Tranby Lodge Gateway green and trees.

Lives near Hessle Square with his wife and has two grown up children. He has worked in manufacturing industry most of his working life. He has been a Town Councillor for 5 years and has worked on getting the roads and footpaths improved as well as road safety measures. He helped bring back the Hessle Town Bus and has increased the number of Litter bins.

Has been involved in local politics since being elected to Beverley Borough Council in 1979 as a Liberal. He also served on Hessle Town Council since 1996 representing the Westfield Ward. He has been Chairman of Finance and Planning Committees and of the Council. In 2007 he was elected to the East Riding of Yorkshire Council.

Lives in Hessle for over 40 years and has recently retired from a career in accountancy and auditing. He will continue to listen to the views of Hessle people, representing them on the Council and will work to develop the traditional, distinctive community nature of Hessle.

Thanks , will you help spread the word by sharing this page?